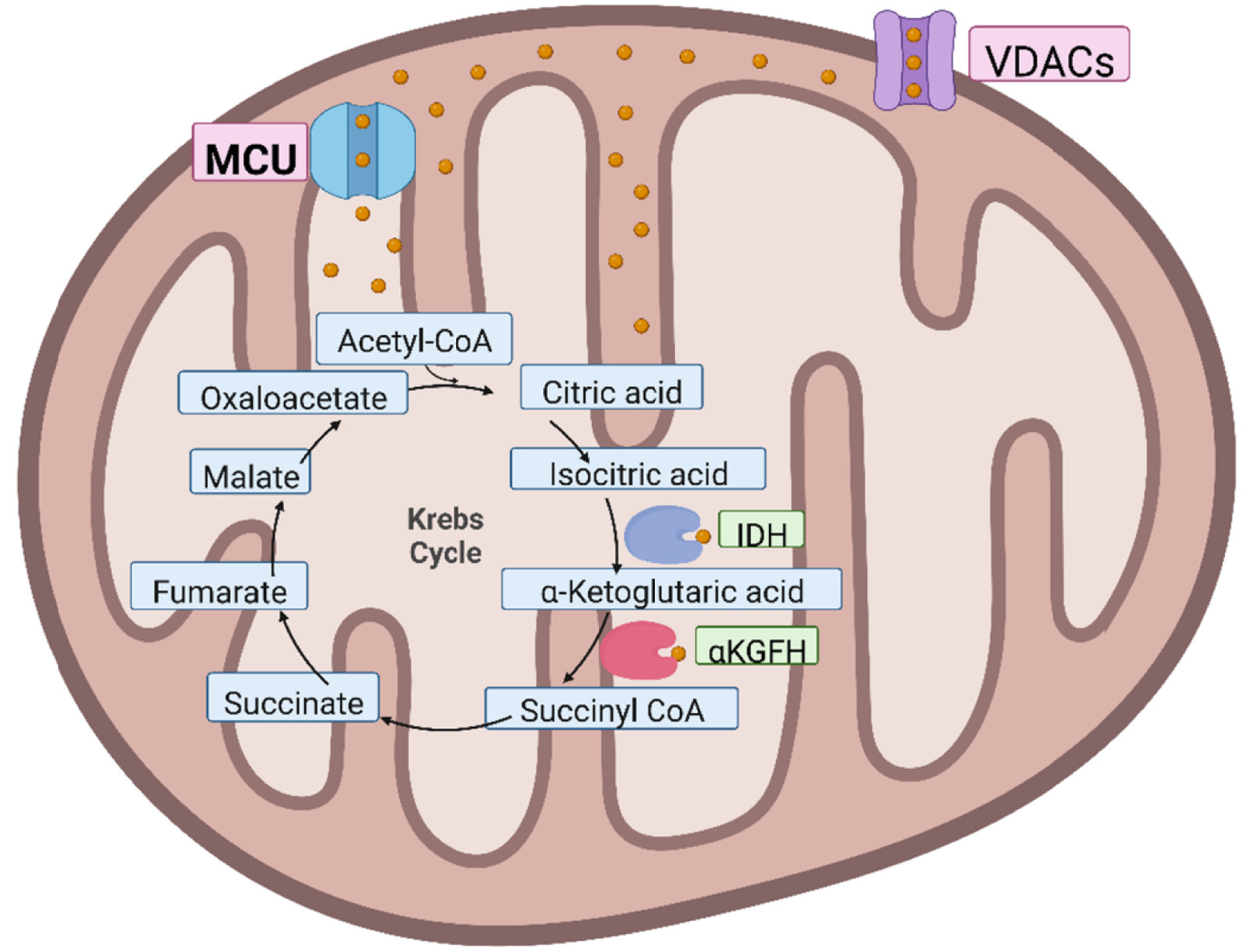 Calcium mediates numerous functions in the human body. The two main organelles that regulate cellular calcium ion concentration are the mitochondria and endoplasmic reticulum (ER). Mitochondria take up calcium from the cytosol and regulate calcium-mediated cell signaling pathways. Calcium is involved in two primary mitochondrial functions: apoptosis and cellular respiration. The mitochondrial calcium uniporter (MCU) is the ion channel in the mitochondria for calcium uptake and regulation. After decades of research, the biological characteristics and functions of MCU’s have only recently been elucidated. This review focused on the fundamental role of MCU’s in calcium uptake and its biochemical properties based on its protein structure and aims at helping researchers learn more about how MCU regulates a Ca2+ uptake. 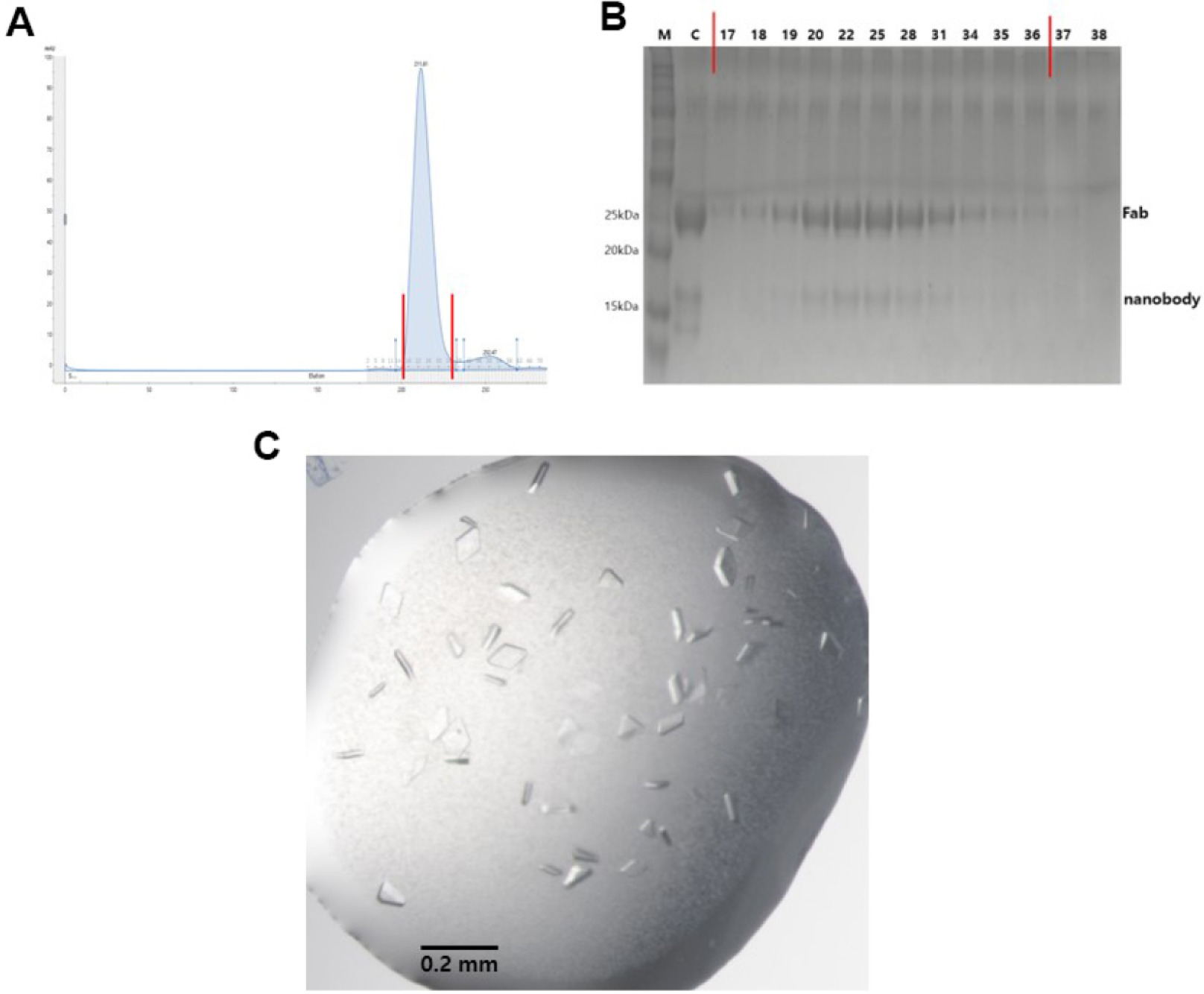 Cobolimab is an investigational antibody targeting Tim-3, an immune checkpoint protein associated with the suppression of T-cell response against cancer cells. This antibody’s safety and anti-tumor effectiveness were made clear in the clinical trial of the combination therapy using cobolimab and a PD-1 antibody. Here, the crystal structure of the cobolimab Fab in complex with an anti-kappa nanobody is determined. The crystals belonged to the space group C2221, with unit cell parameters a = 64.30, b = 119.30, and c = 184.49 Å. The structure was refined to a resolution of 2.02 Å with Rwork/Rfree = 0.197/0.233. The nanobody in the structure facilitated crystallization by restricting the elbow flexiblity of the Fab and providing extra packing interface for crystallization. This structure can be used as a model structure for predicting the protein-protein interaction between cobolimab and Tim-3. 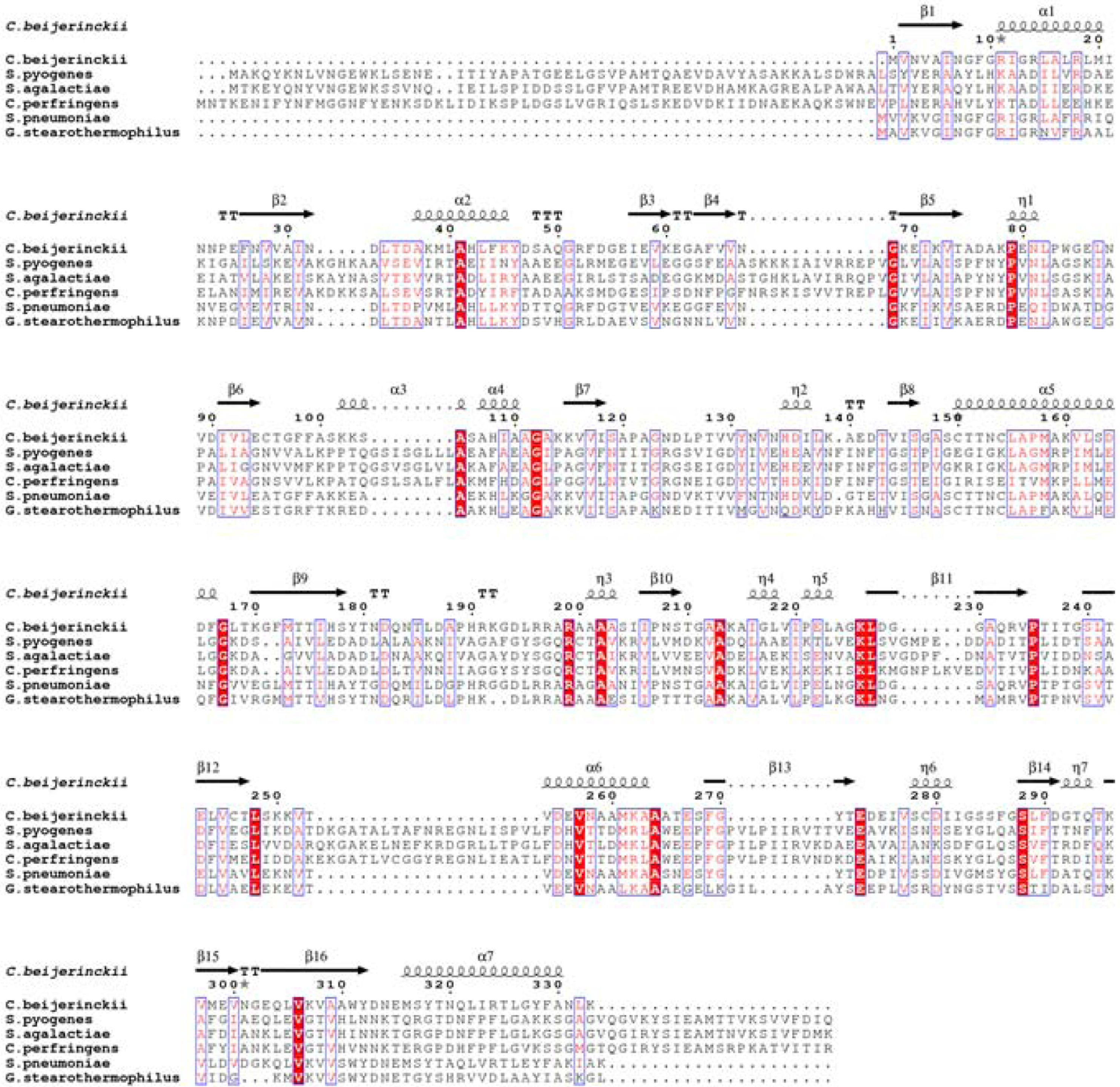 Glyceraldehyde-3-phosphate dehydrogenase (GAPDH) is a ubiquitous and highly abundant glycolytic enzyme. It plays a pivotal role for the energy and carbon metabolism of most organisms including industrial bacteria. It catalyzes the two step oxidative phosphorylation of D-glyceraldehyde-3-phosphate into 1,3-bisphosphoglycerate using inorganic phosphate and nicotinamide adenine dinucleotide (NAD+) as cofactor. In this study, GAPDH from C. beijerinckii (CbGAPDH) was successfully expressed and purified using Ni-NTA affinity, Q anion-exchange, and gel-filtration chromatography. The protein crystal was obtained and diffracted to a resolution of 1.60 Å. The crystal belonged to the hexagonal space group P6222, with unit-cell parameters of a = 120.6, b = 120.6, and c = 122.1 Å. The Matthews coefficient and solvent content were estimated to be 3.50 Å3 Da–1 and 64.90%, respectively, assuming that the asymmetric unit contained only one recombinant protein molecule.
Current issue
Vol.10 No.3 | September 30, 2022 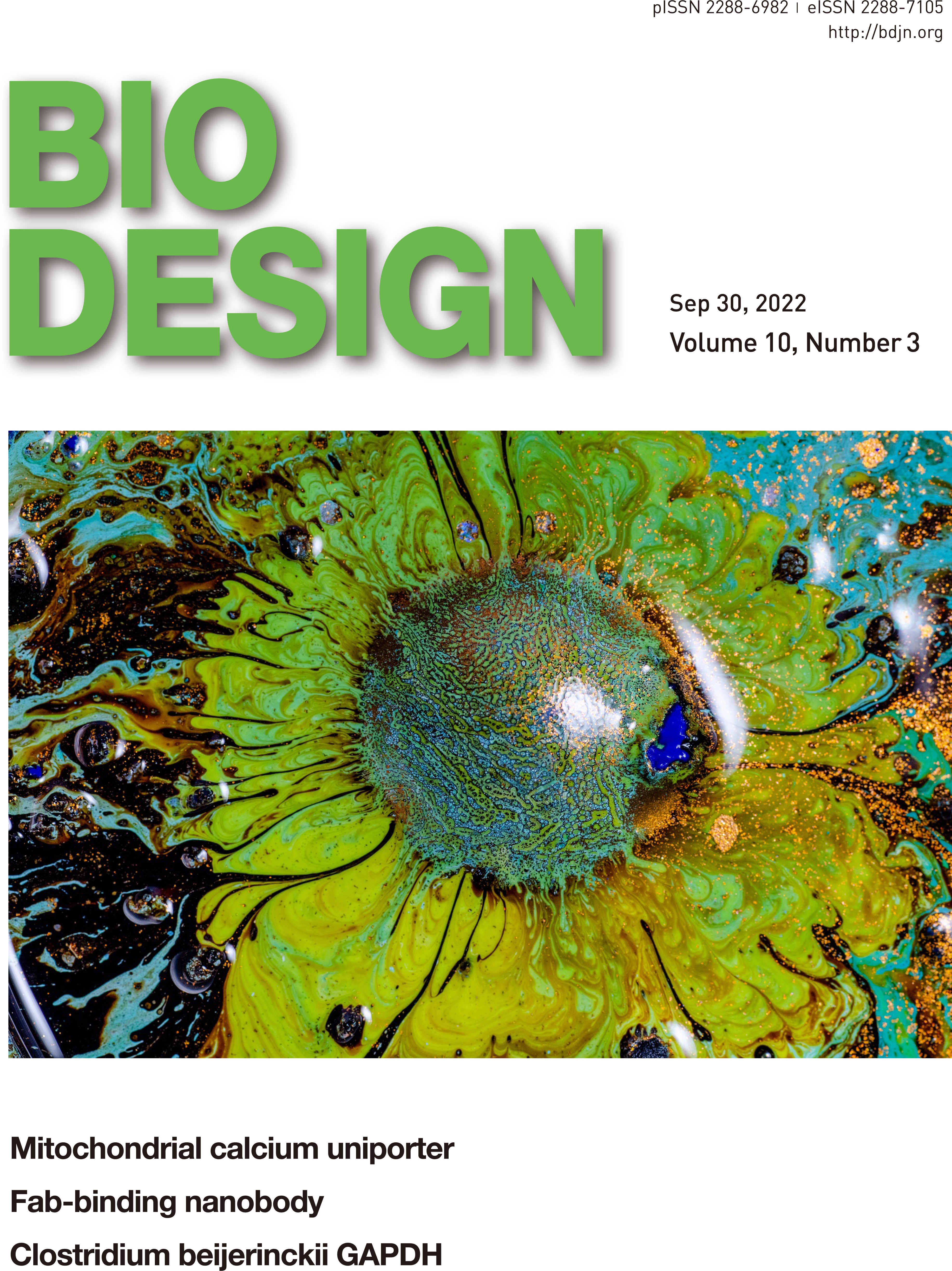 If you want to submit your Manuscript to us, Submit at the Online System now.

Innate immune receptor Toll-like receptor 2 has been implicated in synucleinopathies such as Parkinson’s disease and dementia with Lewy bodies. Our recent work demonstrates the pathogenic interaction between α-syn and TLR2 on microglia and neurons to modulate neuroinflammation, α-synuclein deposition, and neurodegeneration. Modulation of TLR2 thus holds significant promise as a novel immunotherapeutic strategy against synucleinopathies.

Zinc-induced augmentation of firing activity was mediated through the inhibition of small-conductance calcium-activated potassium channels with contributions from voltage-gated L-type calcium channels (VGCCs) and ryanodine receptors, as well as by the activation of VGCCs via melastatin-like transient receptor potential channels.

593 3-Carene, a Phytoncide from Pine Tree has a Sleep-enhancing Effect by Targeting the GABAA-benzodiazepine Receptors

3-carene, a phytoncide and a bicyclic monoterpene of the pine tree oils, shows sleep-enhancing effects by acting as a positive modulator for GABAA-BZD receptor.

This study demonstrates that [123I]FP-CIT SPECT may be a useful preclinical technique for detecting increases in synaptic DA availability induced by haloperidol treatment in both the midbrain and the striatum, with results comparable to those obtained by in vivo microdialysis.

Although aldose reductase (AR) have been considered as therapeutic agents for ischemia, the limitation is to deliver of this protein into target cells. Thus, protein transduction domain fused cell permeable Tat-AR fusion protein may overcome this challenge and help to realize the potential of AR for application as a therapeutic protein. In this study, we found that Tat-AR protein transduced into hippocampal CA1 region, passing through the BBB, and markedly inhibited hippocampal neuronal cell death induced by ischemic injury. Therefore, we suggest that Tat-AR protein could be used as potential therapeutic agent for ischemic injury.

Our results may suggest a possible connection between LGR5 and its downstream signaling and neuroblastoma and brain tumors such as meningioma and pituitary adenoma. We hypothesized that activation of Wnt/β-catenin signaling by LGR5 activation may activate the hnRNP family and this process may result in hyperactivation of alternative pre-mRNA processing in human meningioma and pituitary adenoma.